Esports engagement platform Yesports has raised $2.25m (~£1.66m) during its round of seed funding.

According to the release, the funds raised will go towards the development of its NFT-based esports marketplace and esports-focused metaverse.

Sebastian Quinn, CEO and Founder of Yesports, spoke on the announcement: “Web3 and the emerging metaverse allow for much greater fan participation, engagement, and ownership.

“Yesports is the Web3 upgrade the esports sector has been waiting for and will serve as a portal for esports fans to participate in this new paradigm. We can’t wait to get building with teams all over the world.”

The platform will provide its users with access to exclusive content, community initiatives, merchandise and more by acquiring or holding NFTs.

Moreover, Yesports intends to collaborate with esports teams to provide fans with private metaverse experiences. The investment round follows on from an initial grant received by Polygon Studios’ $100m gaming-centred NFT fund.

“The esports sector’s fan base and viewing figures are expanding all the time and Yesports will galvanize this by enabling an outlet for fan engagement. We’re really excited to be part of this round and look forward to supporting the project in the months to come.” 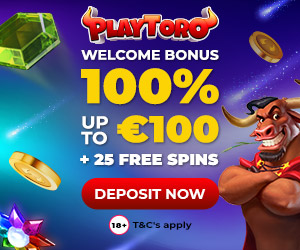